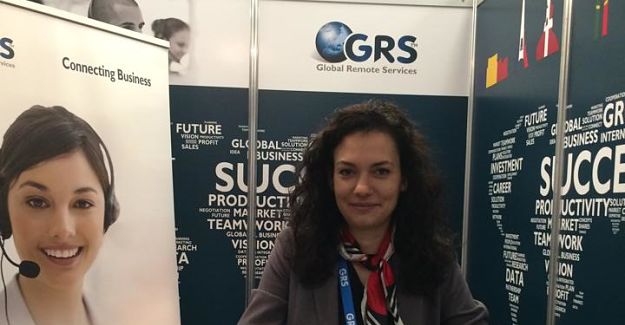 Congratulations to our new HR Manager

Starting with mid-October, Global Remote Services appoints a new HR Manager – Alina Burtea who was among the first employees of GRS.

Alina started as an agent, 12 years ago, and after just one year became a Team Leader. Two years later, she took another opportunity into the company and started a new position as a recruiter. She stayed in this role for 6 years and then she became a trainer. In the past year, Alina was GRS’s Training Manager.

This is one of many examples of how people grow in the company as evidenced by GRS’s General Manager, who was the 20th employee of GRS, and 90% of the entire Middle Management team, who have been with the company for almost 10 years. All began their journey at GRS as agents.

“I am delighted to have been offered this position and excited to embark on this new path as HR Manager. My predecessor is leaving me with a strong and efficient team, which will require my utmost support, especially the recruiting team, given the challenges of the market and the competition.  I know this company really well and GRS has growth plans, notably accessing new cities in Romania, so I’m prepared to support my team and meet the company’s objectives together.’’ said Alina.

The whole team wishes Alina the best of luck in her new position!